Today I’d like to introduce my current dog and first dog I adopted as an adult: Princess! 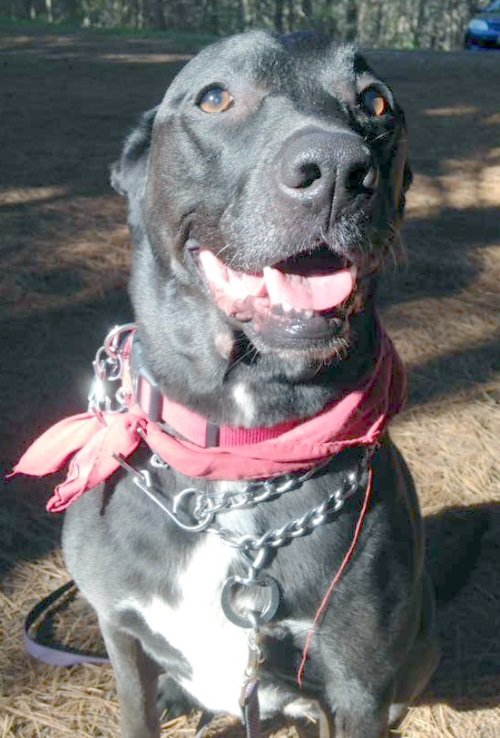 Half pit bull, half golden retriever, all love.

Sometime in December of the same year. 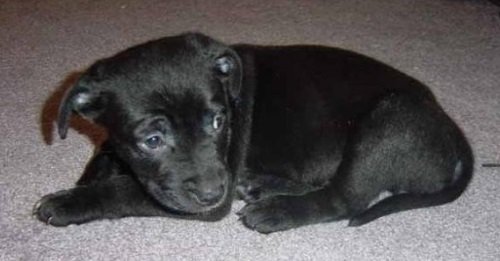 She used to be so tiny!

Why’d you get her?

My brother and I had just moved into a house I inherited. He knew someone who’s dog had an accidental litter and needed to get rid of the pups, so he asked me if I wanted to get a dog. I grew up with dogs, I love dogs, so of course I wanted one! I chose her because she was the smallest of her litter. 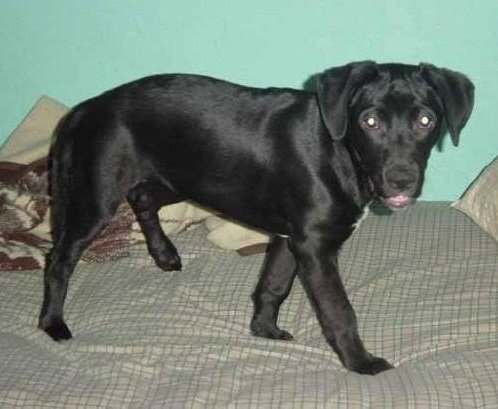 Princess not quite full grown yet.

How’d she get her name?

I named her Princess because that’s what she is! Honestly, though, it’s based on my last name. Read on if you’re interested:

Hendrix is a form of Hendricks, which is short for Hendricksen. Hendricksen is a Germanic form of Henryson, or son of Henry. Henry means “king” (or rather is a kingly name, as there are a lot of King Henrys). Of course, I couldn’t name her “Prince” because she’s a girl, so I named her Princess.

Tell me more about her.

She has a lot of energy. She’s nine years old and still thinks she’s a puppy. She’s very affectionate and loves to snuggle. Like most dogs, she loves walks. A couple years ago she swam for the first time, and now can’t get enough! 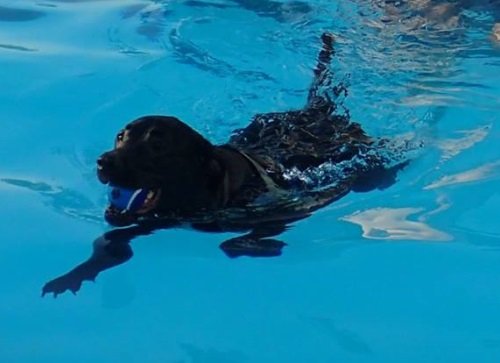