I never had a dog as a kid. Although I whined and moaned about it, my parents, in particular, my stepfather who was tremendously allergic to everything, wouldn’t have it. I had to settle for a pet rabbit, which was outside, in a cage, and not really much fun.

So when I completed college and got married, one of my first acts as an adult was to get a dog.

I can’t remember exactly how I acquired him. I assume that someone was giving him away, but he was a one-year-old Cockapoo.

I fell in love with this little fellow from the get-go. First, he had two protruding front teeth that made him look a little like Dracula, and while that may not sound appealing in most dogs, the fact that this curly-haired black ball of fur had these protruding teeth made his look quite adorable. 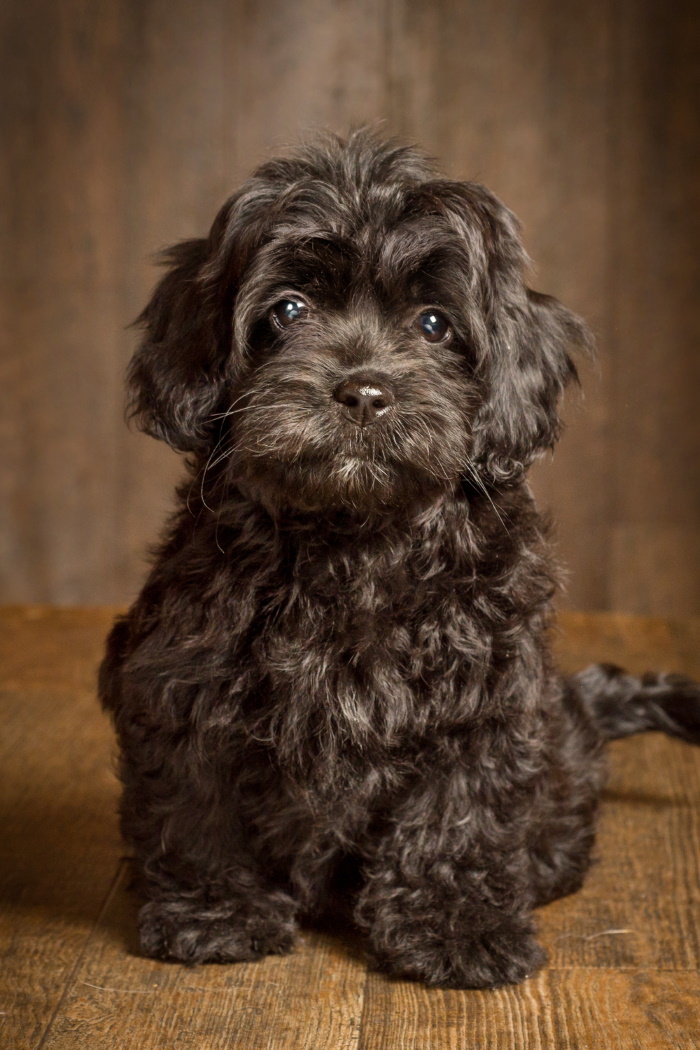 I, of course, got the privilege of naming him and while I’m not sure where the origin of the name popped into my consciousness (perhaps from some movie or TV show) I named him Rosencrantz.

Rosencrantz was about the loveable pet I had always imagined as a kid. He was incredibly playful and if you didn’t play ball with him, throw a frisbee or pet his stomach he found his own diversions.

Unfortunately for my wife, his favorite diversion was to gnaw on her ever-growing collection of high heeled shoes.

I was young and didn’t know enough about dogs to know that I should have bought him an assortment of chew toys, but frankly, I found his part-time hobby of chewing on her shoes fairly funny. (I didn’t know much about women at this stage of my life either.)

Rosencrantz’s favorite things to do were to go to the beach and to ride in the car.

At New Port Beach, I actually had to rescue him when he jumped into an eddy in which the current was too strong and he was almost swept into the sea.

But boy did that dog love the beach. Of course, after swimming his matted hair resembled an someone who had stuck his hand in a light socket, but it was worth it just to seem how much he loved to play in the sand and the water.

The other thing he loved to do was ride in the car. If I was alone, I would roll down the window, and he just loved to stick his nose out as the brisk air rushed around him.

If I was with my wife, then he refused to sit in the front seat, but rather would climb up on the headrest, and survey things from there.

Rosencrantz was among the most affable, friendly pets around but he did have one rule—no cats. Rosencrantz became a barking ball of fury at the slightest hint of a cat.

One time my wife tried to bring a stray cat into the house, and Rosencrantz chased the poor thing into a closet.

The other thing that Rosencrantz was particular about was his food.

Naturally, he would eat scraps of people food such as bacon when offered, but he became quite agitated if either me or my wife got near his food once it was offered.

I’d love to tell you a heartwarming story about how Rosencrantz lived to a ripe old age, but unfortunately, it didn’t happen that way.

In 1973, while driving in the Grapevine in California on Highway 5, my wife and I were returning from vacation in Sacramento, and were in the number 1 lane of 5 lane highway.

Suddenly, there was a car sitting in our lane sideways, and our car slipped down off the highway, flipped a couple of times, and wound up on the opposite highway below, around 100 feet.

I was thrown out of the car but slid like a baseball player, and my wife remained in the car. I was the most hurt, with broken toes. (Hint, never drive barefoot.)

Unfortunately, Rosencrantz, who was resting on the top of the seats in his usual perch was thrown out of the car, and we never even learned where, as the ambulance came for us shortly afterward.

After that, I resisted getting a pet for over 20 years, until I adopted a lovely cat named Fluffy.

But I still remember Rosencrantz, and the love and joy he brought me in my 1 year of ownership.