Hammer Time In The City

Living out in the country, I never thought much about doggy daycare. Of course, that might have been because I never had a dog. That all changed when I found this scroungy bag of ribs licking the barn cat’s bowl clean one day. It’s not like I got a dog but more like he got me.

Someone had kicked him out onto a dirt road and left him to starve. It’s a common story that just about anybody in the country can tell you about. Happens all the time, especially when things get slow in the economy.

Anyhow, I yelled and drove him off, hoping that was the end of it. It wasn’t. I found him there the next day, asleep next to the empty bowl. At this point, you really only have two choices. You can give in to fate or you can go get your gun.

I ended up filling the bowl with Friskies and watched him wolf it down in about two seconds flat. At that time, he looked up at me with that “any more?” look in his eyes. Dogs eat a lot more than cats, I can tell you that. So I filled the bowl up again, and he gratefully butted his head into my leg while I was doing so. 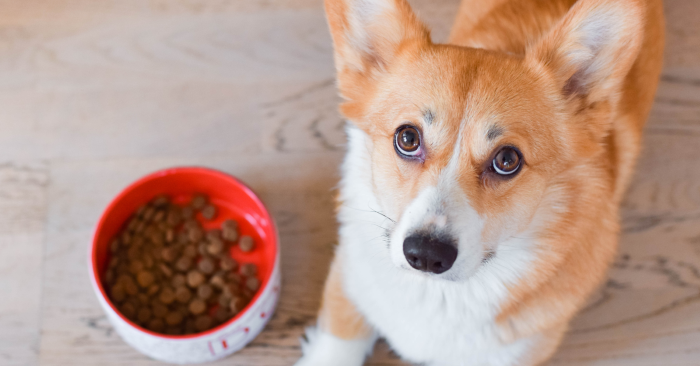 That’s how he came to be called Hammerhead or just Hammer for short. Truth be told, he wasn’t much trouble and he left the cat alone so I didn’t have to choose between one and the other. Eventually, I even got to liking him and started taking him along on trips into town.

Anyhow, Hammer and I were in town one day. We were at a stoplight when the whole front of the truck just exploded into a cloud of steam. I mean, BANG!!! I watched the temp gauge go into orbit as I ran the light and limped into a nearby parking lot. My radiator has just blown to bits, and I mean pieces all over the inside of the engine compartment.

My luck was both good and bad. I’d ended up right in front of this grimy auto repair shop, which was good. It had this huge monster that might technically have been a dog that was going crazy at the sight and scent of Hammer, which was bad. The guy came out to see what the fuss was and I got out to meet him.

But he did have an aunt who worked at a doggy daycare place called No Paws For Alarm, or something like that. She didn’t normally pick up dogs but agreed to do so for her nephew. She came and got Hammer, who seemed delighted to get out of there in one piece.

Eventually, I got out of there at just about 5 o’clock and ran over to pick up Hammer. I hardly recognized him. He’d been brushed out nice and they’d sprayed him with something that didn’t smell like hay. He seemed extremely happy until I told him to get in the truck. Then he didn’t want to go.

Luisa, that was her name, Luisa, just laughed and held out a doggie treat. Hammer followed her like some kind of morphine addict and climbed into the cab so he could get his fix.

“You traitor,” I accused him.

She laughed again and held out a baggie filled with more of the treats. “These are for you.”

“Thanks, I think.” I knew I now had a permanent addition to the monthly shopping list.

She waggled her fingers at Hammer and he yipped happily in return. “Come see us again, Hammer.” Then she looked at me. “You too.”